So, what do you think? Should we have stoned people operate heavy machinery, drive a car, or work on a space shuttle? 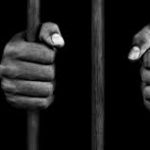 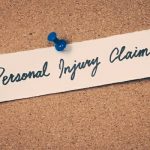